A filmmaker, a musician and an anthropologist merge their arts in a live alchemical improvisation, feeding off each other in real time, drawing from our shared human existence, saturated with knowledge, sound and image. This three-way fusion mixes hypnotic technologies with oral tradition, transforming and re-contextualizing self-made and collected materials, to engage in a kind of divination of the mediated world’s ‘unconscious.’

Amazonian Yaminahua people say all living beings are animated by yoshi, which are invisible, multifaceted beings. To communicate with yoshi, they sing in an indirect and metaphoric language called “tsai yoshto yoshto”: “language twisting twisting”, or twisted language. Yaminahua people use twisted language to address the multifaceted yoshi beings, because “normal words would crash into them,” whereas twisted words allow you to go in close (but not too close), to circle around them and see them clearly. Here, metaphor is not improper naming, but the only naming possible. 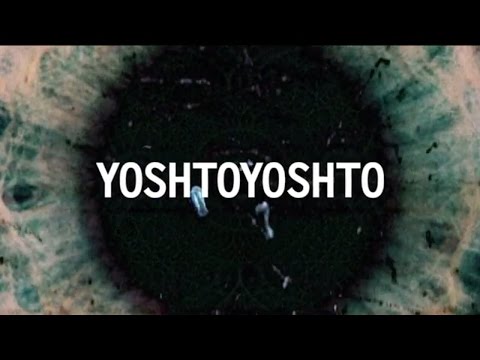