Willie J Healey operates within his own lane. This is a musician who can write about any topic that grabs his attention: from wry observationals and the innocence of young love, through to gothic visitations from the devil and alien abductions. He’s unconstrained by genre, moving at will between scrappy garage-rock, evocative Americana and sumptuous psychedelia. And it's all his own work, the product of obsessively writing song after song in his studio/garage/bedroom.

As an unconventional musician, it’s little surprise that he’s an unorthodox character too. On social media, he comes across as easy-going and carefree. In person, he’s unguarded, considered and immediately friendly. It’s unfathomable to imagine him being angry, but he’s adamant that he’ll do anything to protect his creative integrity, much like his hero Neil Young. He’s a curious mix between a young man with the world at his feet and an old soul. 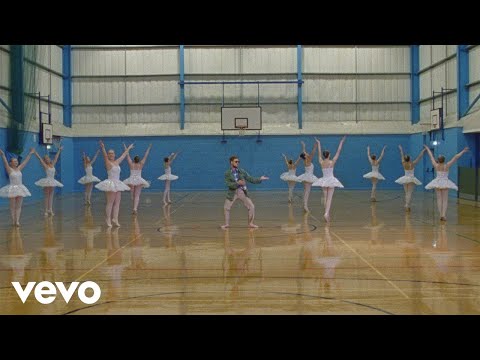 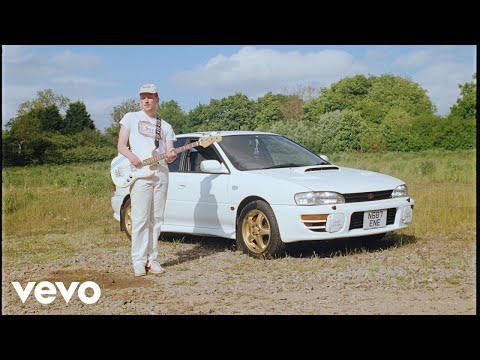 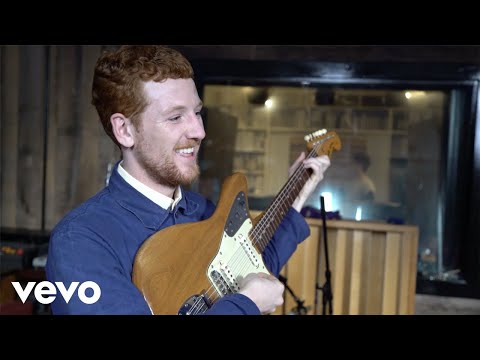