Los Angeles band Warbly Jets have released “Propaganda,” the new single off of their upcoming EP of the same name (out January 4th), as well as their North American winter tour. The announcement comes on the heels of the recent success of their single “Alive,” after it was featured last month in the opening scene of Marvel’s Spider-Man (PS4).

After a busy year opening for Liam Gallagher and touring the world three times over supporting their self-titled debut, Propaganda marks both the band’s return to the studio, as well as the kickoff of the next chapter for the American rockers who wrote, recorded, and produced every note of the EP themselves at Ultrasound Studios in downtown Los Angeles. 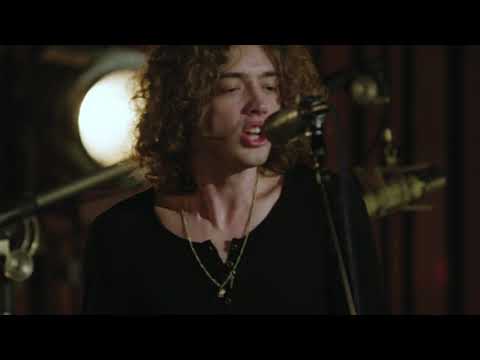