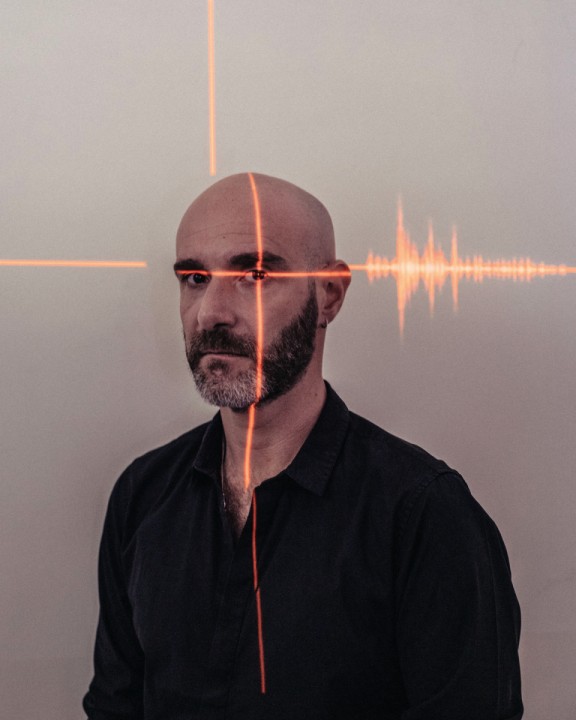 Vitalic released his fourth album "Voyager" in 2017, a delectable burnbabyburn disco journey, filled with irresistible cosmic vitamin-fuelled vibes, confidently updated for the modern dancefloor. It also definitively confirmed his status as one of the most emblematic members of the famous French Touch, a producer perpetually reinventing himself, capable of mixing techno, rock, disco, pop and punk with equal energy, expanding minds and moving bodies with hits like "Poney", "My Friend Dario", "Fade Away", "Stamina", "Poison Lips", "Waiting for the Stars" and a whole bunch more. And yet Vitalic is much more than just the sum of his studio albums - from the very beginning of his career, he has proved his love for electronic live shows, a genre that he has legitimised (in the same way as Etienne de Crécy, Daft Punk and Justice, for example) through his electrifying, near-psychedelic concerts filled with digital pyrotechnics and laser battles, leaving audiences breathless, ecstatic and exhausted.

While Vitalic has been extremely prolific since the release of "Voyager" and the extensive tour that followed, he has not been resting on his laurels. As well as resuscitating the Dima alter-ego under which he started attracting attention back in the day (a project that already contained the essence of the future Vitalic DNA), he also remixed French pop deity Etienne Daho, gave a wild techno makeover to Louisahhh, and formed Kompromat with Rebeka Warrior (formerly part of Sexy Sushi), an elevated homage to DAF and EBM (Electronic Body Music), sung in German. Let's also not forget the limited edition box set released to celebrate his twenty years of music making, featuring some of his most successful tracks and remixes (and now worth silly money on the web). And as if that wasn't enough, Vitalic announced a special anniversary show in Paris' biggest indoor venue for early 2021, unfortunately pushed back to a later date due to the pandemic. 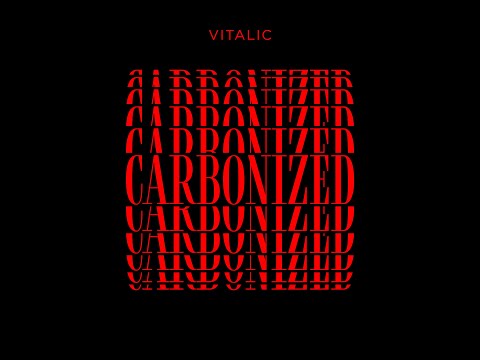 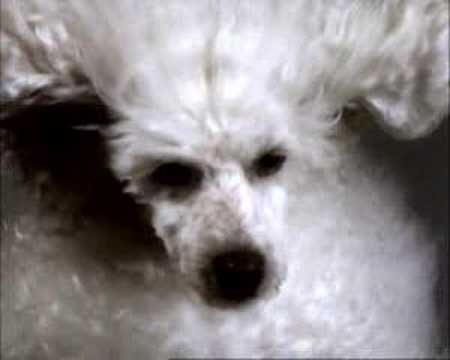 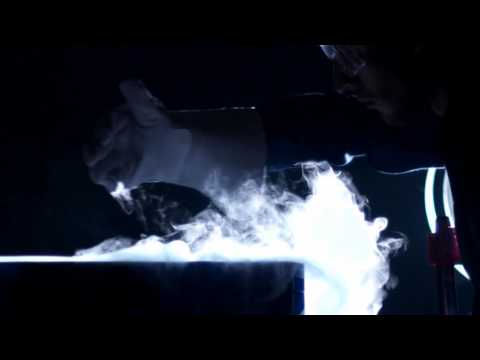