On February 3rd, the San Francisco based guitar-drum duo Two Gallants are set to release their 5th studio album, We Are Undone, on ATO Records. While singer and guitarist Adam Stephens and drummer Tyson Vogel have stayed true to the two-person format since their acclaimed 2004 debut, The Throes, their sound has evolved considerably over the intervening years. Following 2012’s The Bloom and the Blight, We Are Undone is the band’s second release on ATO. Thematically, the album ranges from songs that attempt to make sense of the dramatically shifting social landscape of their home town, to the illusion of authenticity, impending environmental collapse, and romantic estrangement. Sonically, the thrash blues of songs such as “We Are Undone” and “Some Trouble” is balanced by the austerity of ballads such as “My Man Go” and “There’s So Much I Don’t Know.”

Reached at home, Stephens and Vogel talked about finding inspiration in admitting you don’t have the answers. You recorded this with Karl Derfler in Panoramic Studio in Stinson Beach; what was working with Karl like? For this one, he just acted more as an engineer than a straight producer, correct? 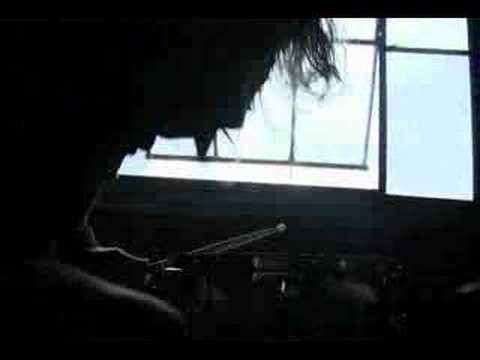 Two Gallants - Despite What You've Been Told 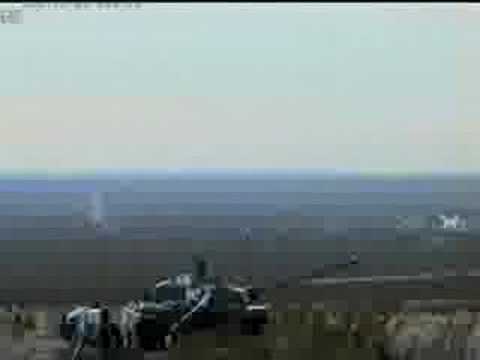