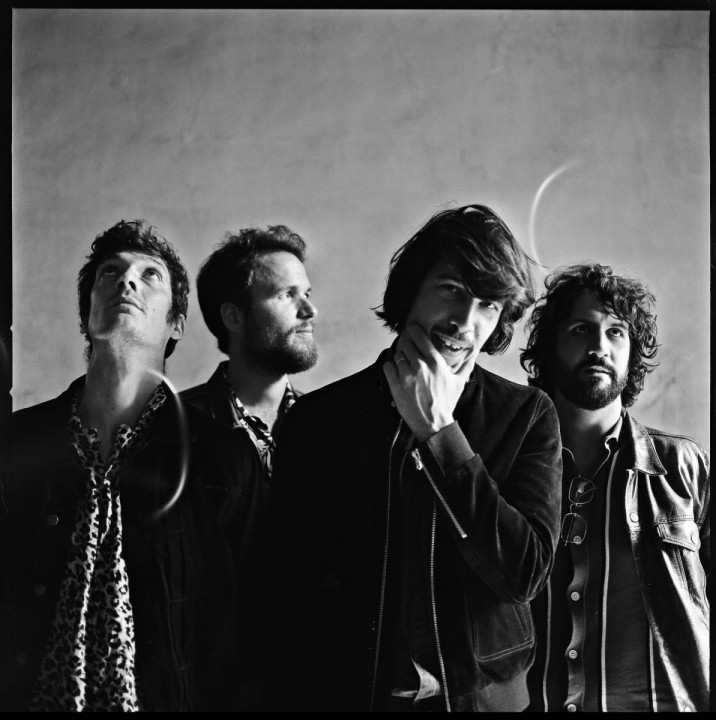 In almost ten years of career and two albums, The Animen have established themselves as one of the leading bands of the rock’n'roll scene. Today, the four lads from Geneva are back at the top with two new tracks recorded in Paris with Franco-Lebanese producer Samy Osta (Feu! Chatterton, La Femme, Juniore). Those new raucous singles, prove that the band has reinvented itself, expanding its musical spectrum and letting their imagination run wild. No doubt about it: The Animen return stronger than ever. 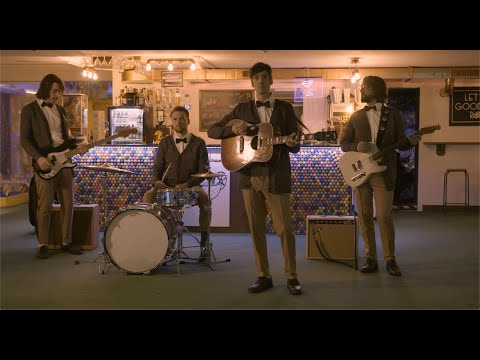 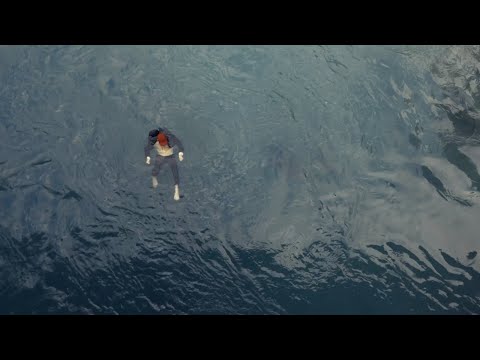 The Animen - The Girl From New Heaven (Official Vi... 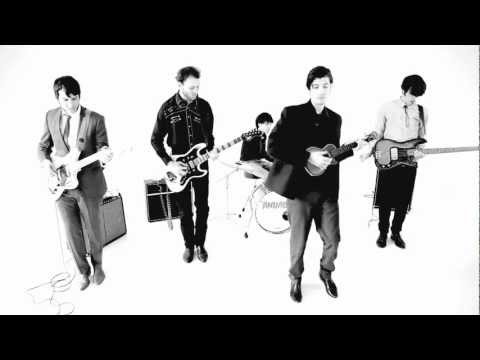 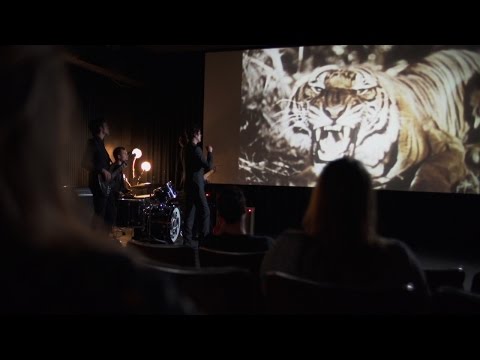 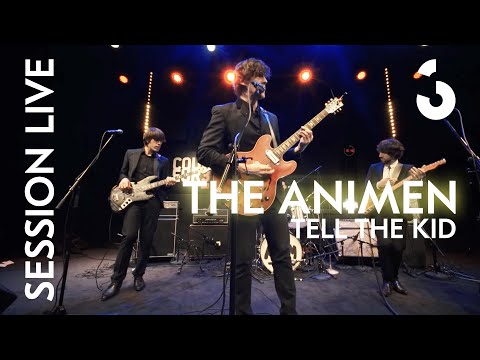 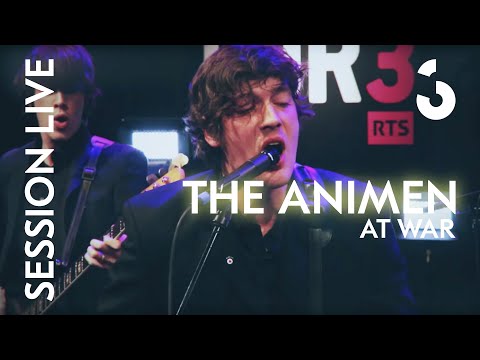 The Animen - At War - Session Live 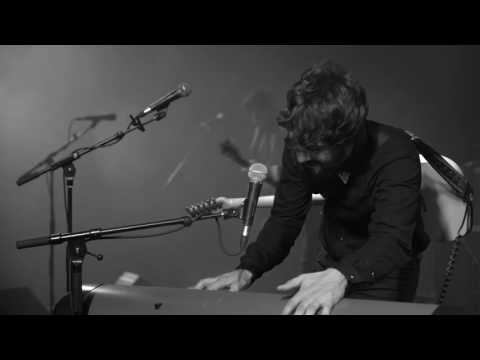 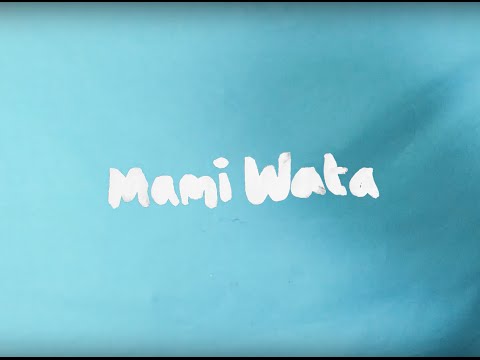 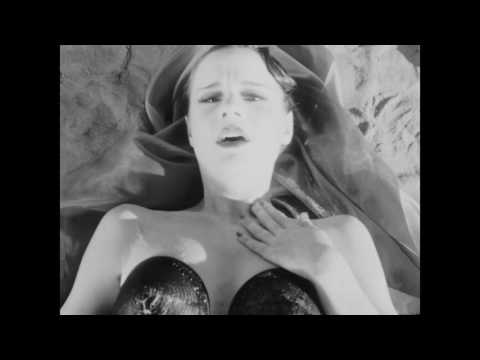 The Animen - Them On The Picture 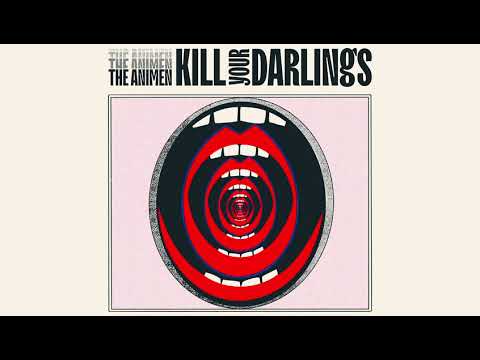 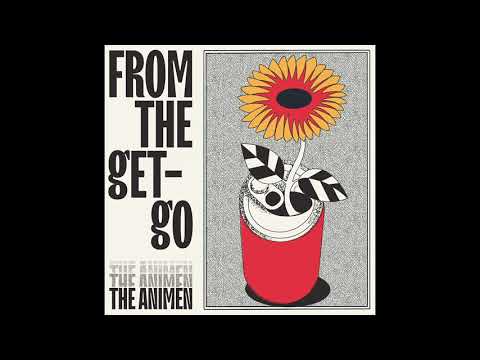 The Animen - From The Get-Go (Official Animated Vi... THE ANIMEN
Kill Your Darlings
2019 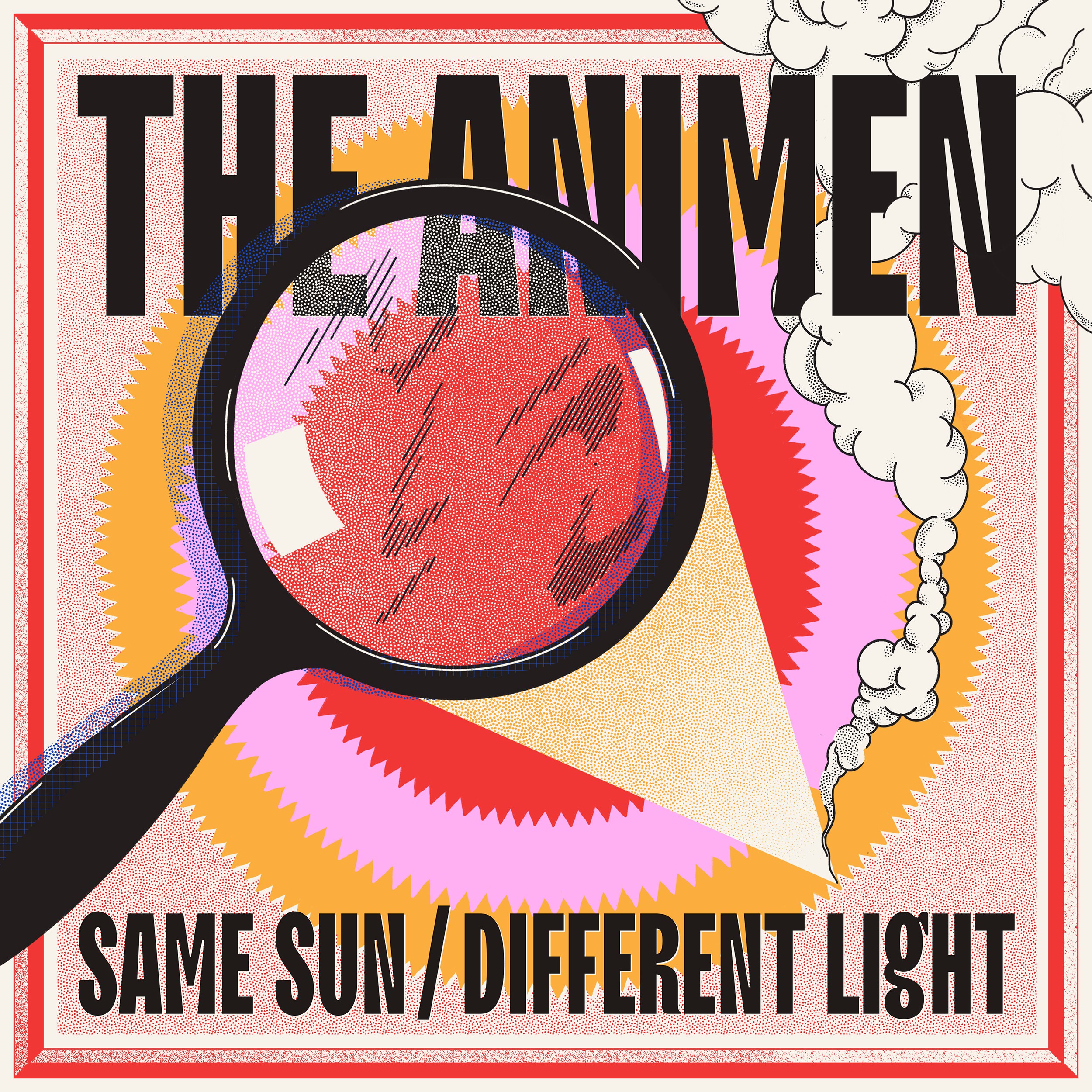 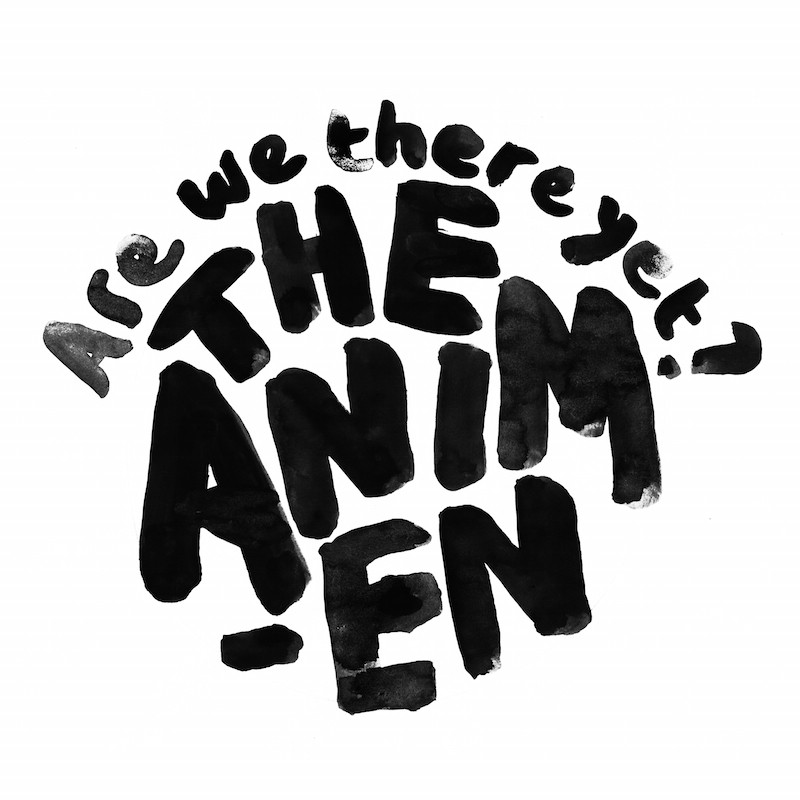 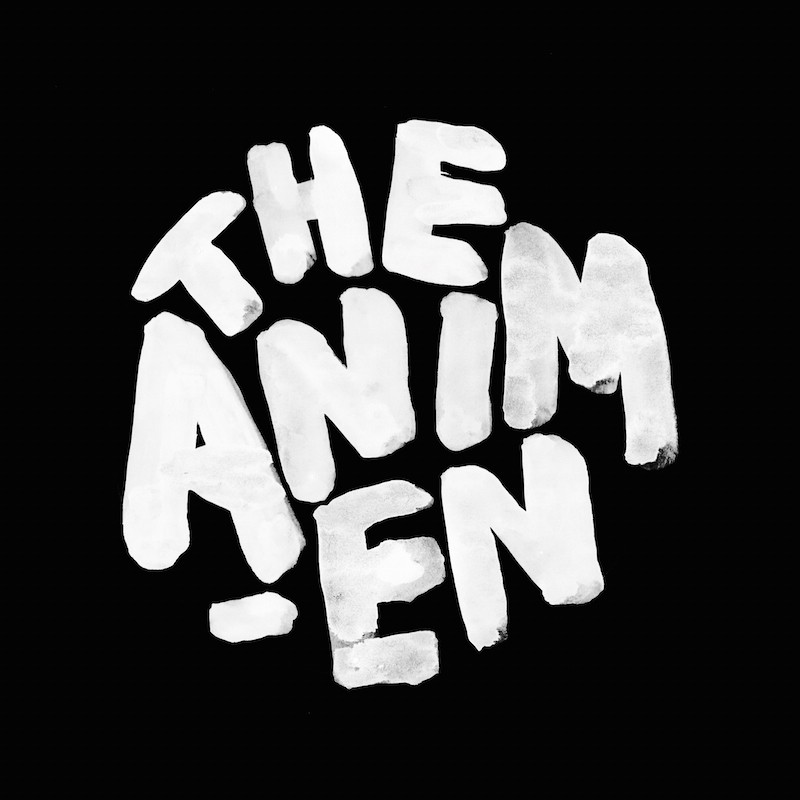 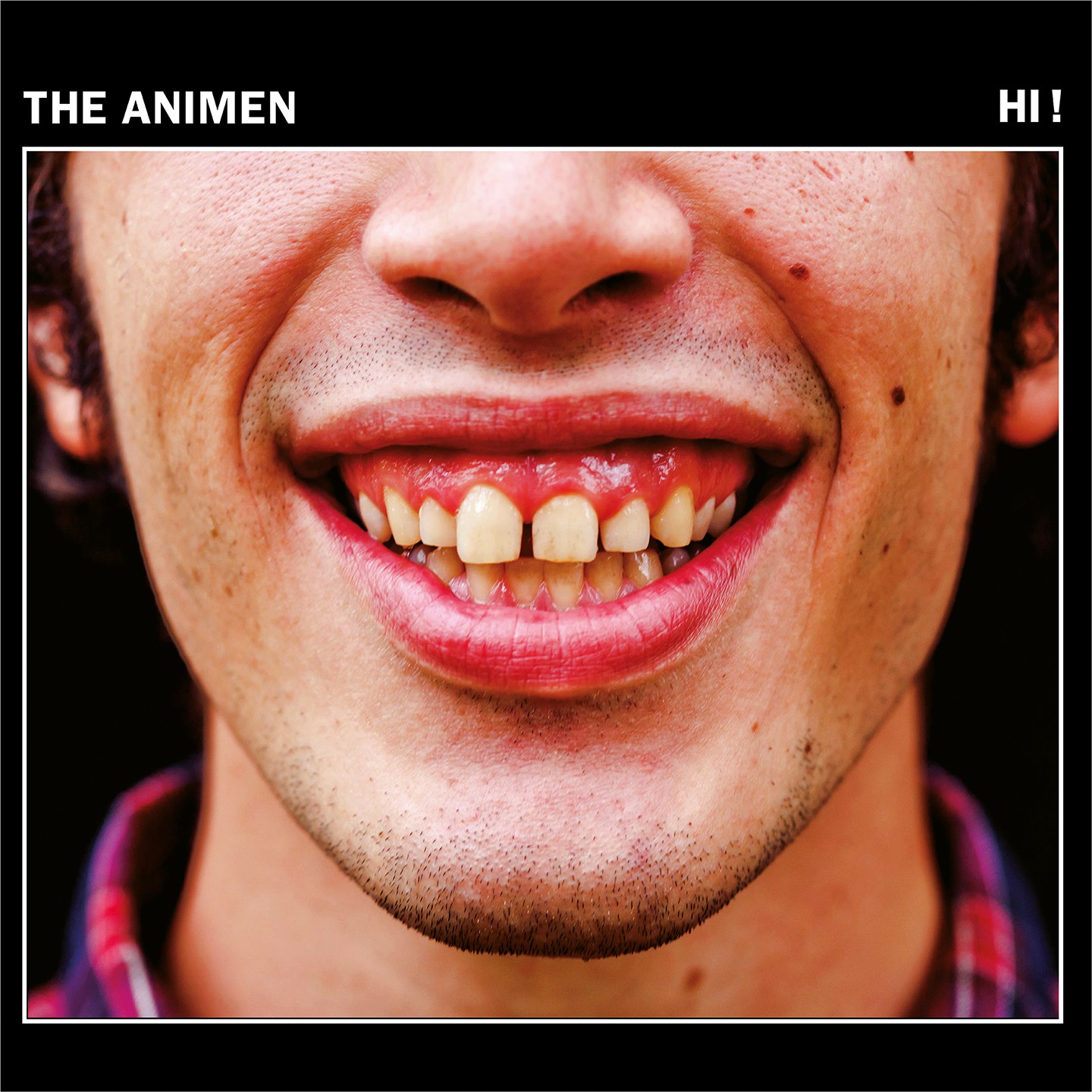