“As an artist in this time of significant upheaval, society seemingly having reached the end of its current iteration, it’s of critical importance to absorb and interpret this process of dissolution - and of the transformation that hopefully follows it” says Aaron Turner, guitarist and vocalist for the expressionistic metal ensemble SUMAC. “While I don’t believe we’re on the brink of collective destruction precisely now, this is clearly a pivotal stage in the story of humankind - and there is something that feels right about this music at this exact and very uncertain moment.”

In this case, the music in discussion is May You Be Held, the latest album for the American-Canadian trio. Picking up where the band left off with 2018’s Love in Shadow, SUMAC push further into the extreme polarity of their sound with their latest collection of long-form composition and free-form exploration. Meticulously detailed and complex one moment, rudimentary and repetitive the next, and completely untethered and unscripted at seemingly random intervals—it’s an album that fluctuates between extreme discipline and control on one end and an almost feral energy on the other. 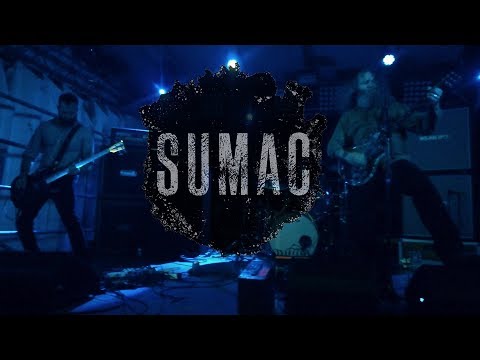