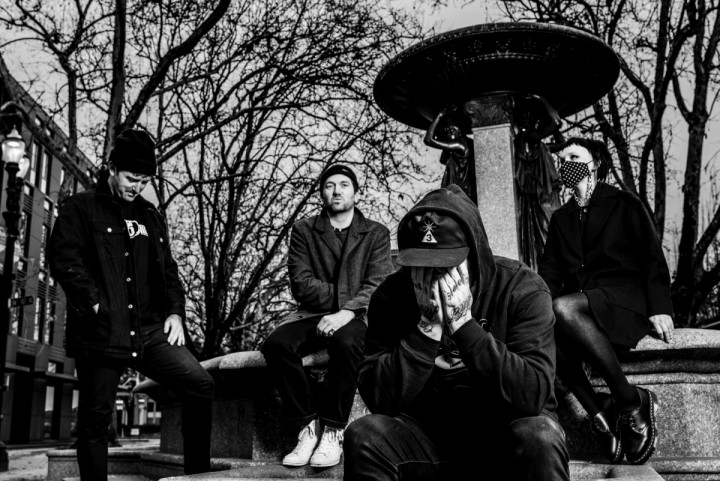 One of the bands defining the sound of 2010s post-punk, Portland's Soft Kill began as standard-bearers before taking their music to anthemic heights. Grounded by the cavernous vocals and cathartic lyrics of Tobias Sinclair, over the years the band moved from the raw intimacy of 2011's An Open Door, which updated the sounds of post-punk legends like the Chameleons, the Sound, and Joy Division, to 2018's Savior, which set songs about real-life hardships to widescreen sounds inspired by U2, Tom Petty, and the Replacements. Soft Kill formed in San Diego in 2010 as an extension of Sinclair's previous project, the gothy, lo-fi one-man band Blessure Grave. At the time, Sinclair was writing songs for Blessure Grave's second album, but their more polished, post-punk approach made him realize this was the beginning of a new group.