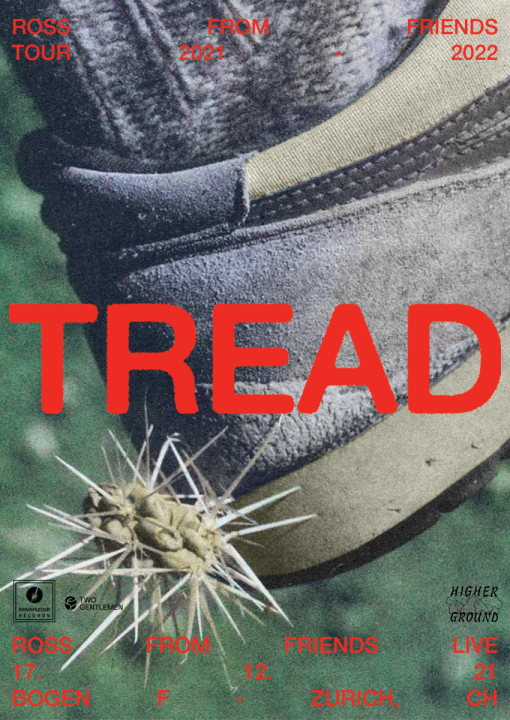 Ross From Friends, AKA British producer Felix Clary Weatherall, is set to release his keenly anticipated second album ‘Tread’ on 22nd October via Flying Lotus’ Brainfeeder imprint. An artist who demonstrates an ever-increasing mastery of his craft, ‘Tread’ is a record that is at

once sleek and melodic but also eminently danceable, nostalgic but brilliantly modern, with nods to sounds and styles that are not so much reflected but refracted and recontextualised through Clary Weatherall’s lens. 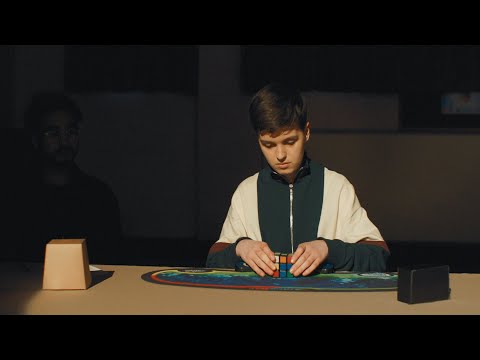 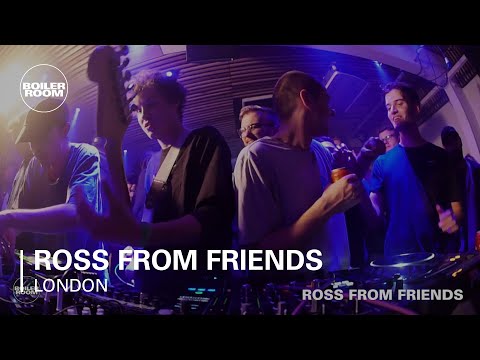