We live in times where facts don’t seem to matter much anymore. Let’s hope that French writer Alain Damasio is right when he claims that art can change perception and ideas much more profoundly than science and information – a thought he expressed in a TV discussion with scientist Aurelien Barrau on the imminent end of the world. It inspired „Nouveau Monde“, a key piece of Rone’s new album, with their voices appearing throughout the track. It doesn’t have to be the end of the world they say, but we need to wake up: „It's just a matter of consuming a little less, damn it.“

Rone is electronic producer Erwan Castex and his fifth album is titled „Room With A View“, which marks a major moment in the Frenchman’s career. The album was produced alongside a live show commissioned by the Théâtre du Châtelet in Paris and developed together with choreography collective (LA) HORDE and 20 dancers of the Ballet National de Marseille. This new kind of collaborative approach allowed Rone to produce his most sincere and far-reaching music in some time. Inspired by discussions of collapsologie and climate change, „Room With A View“ offers food for thought on how to deal with one of the most pressing issues of humanity. 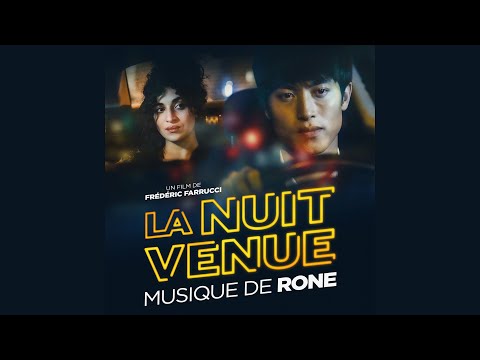 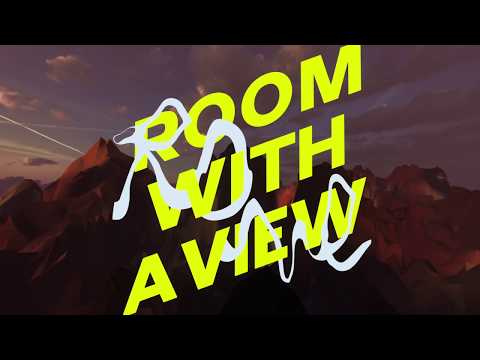 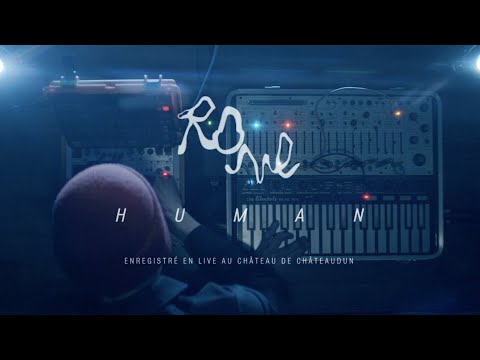 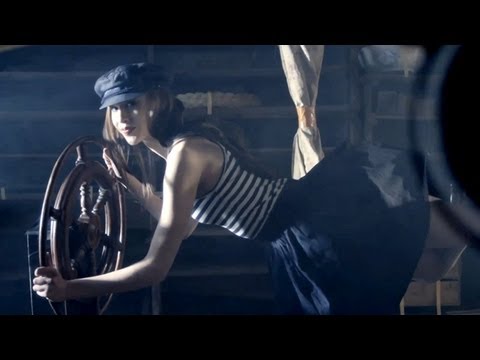 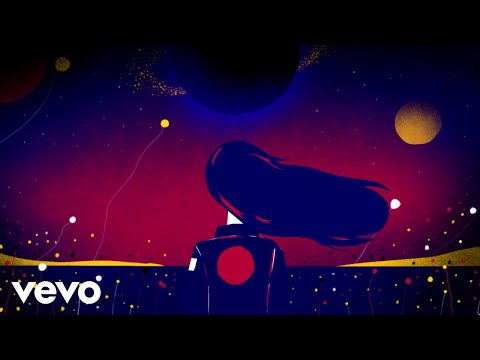 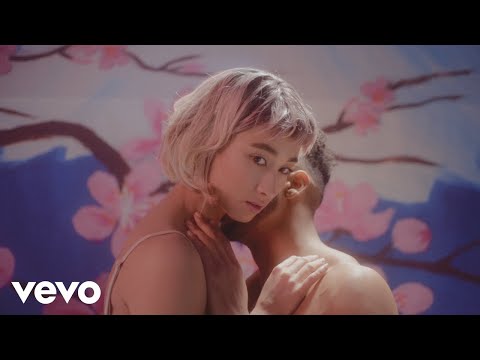