Having spent the last four years roaming the stages of France and Europe, RENDEZ VOUS finally deliver their debut album: SUPERIOR STATE. If taking your time seems like a bit of a luxury in these imperious times, the four boys decided to allow it themselves anyway.

The resulting album shakes and stirs. It was produced by the members of the group themselves and mixed in an old refurbished church in Leeds by Matt Peel (Eagulls, Bad Breeding), seasoned practitioner of rugged and ill-discipline English rock. The mastering was handled by Sarah Register (Depeche Mode, Lou Reed, Protomartyr) in New York. 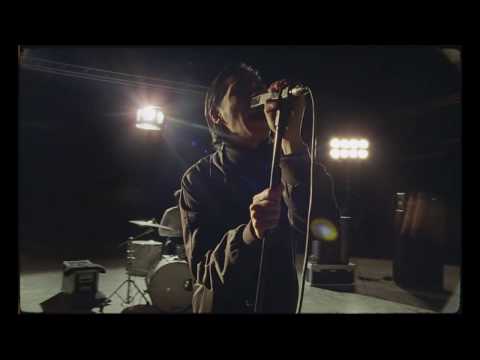 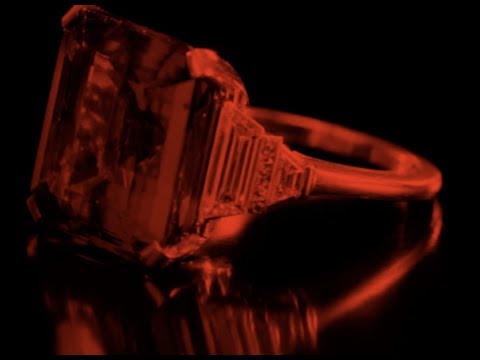