The band will be celebrating with an international unplugged tour in 2019, in keeping with the show's original 2004 incarnation. Premiered in the UK in June of 2018, Nouvelle Vague's latest live production finds the band returning to its roots: an acoustic guitar, a few keyboards, a smattering of ambience, and two singers (Mélanie Pain, Elodie Frégé, or Phoebe Killdeer), who interpret the band's iconic songs. "Out of this world ", " Hautingly beautiful ", "Best show ever": the reviews of the first English performances speak volumes. 2019 will also see the release of the Nouvelle Vague By Nouvelle Vague documentary, which recounts the band singular history, as well as two new studio albums. 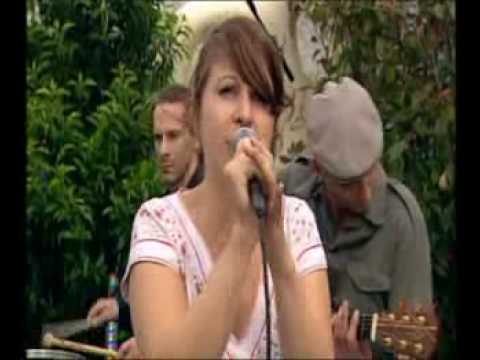 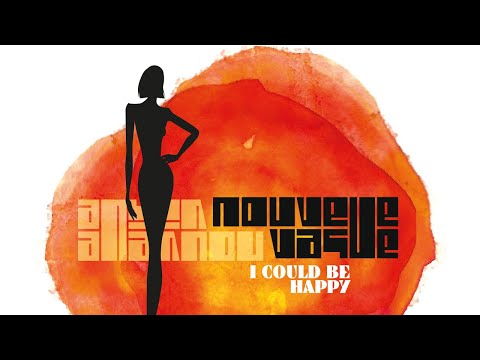 Nouvelle Vague - I Could Be Happy