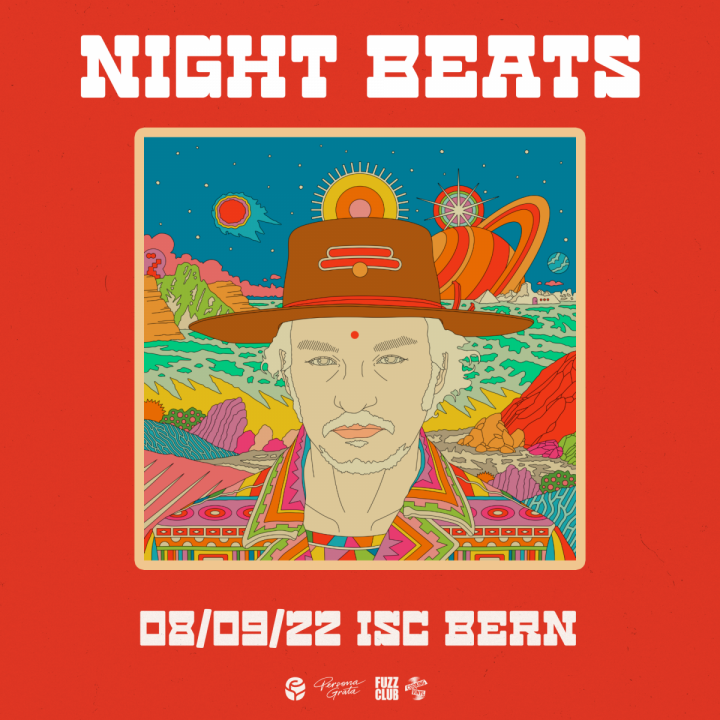 On May 7th 2021, Night Beats – the Texas-born brainchild of Danny Lee Blackwell – released their fifth full-length, ‘Outlaw R&B’, via Fuzz Club Records. The album arrives following the 2019 ‘Myth of A Man’ LP (produced by Dan Auerbach of The Black Keys and released by Heavenly Recordings) as well as last year’s ‘That’s All You Got’ 7”. Made during the height of the California wildfires (where Blackwell currently resides), rioting in the streets and a nation in lockdown, the raucous technicolour rock’n’roll of ‘Outlaw R&B’ is a call to rejoice in some sorely needed post-apocalyptic hedonism. 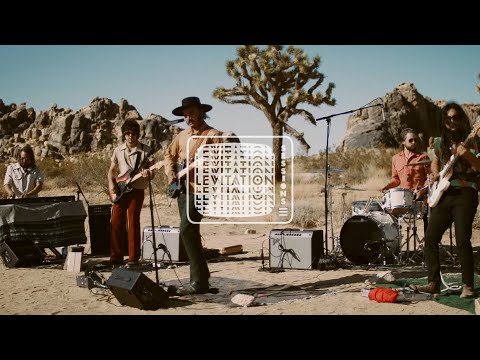 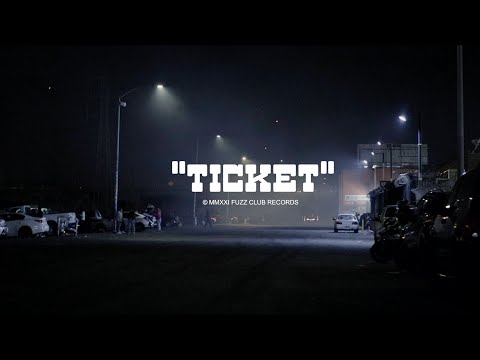 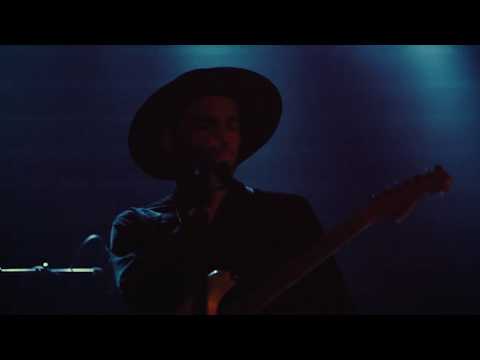 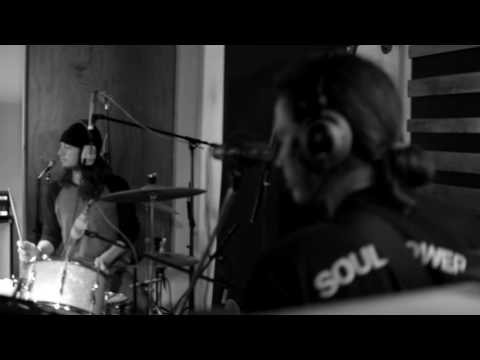 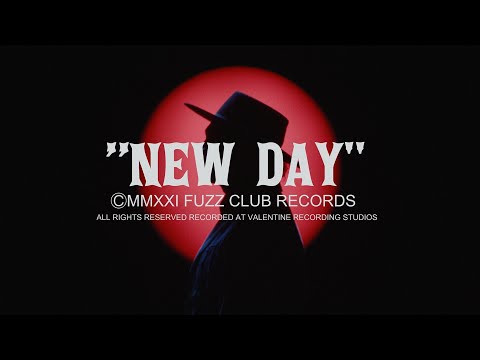