Blending synth pop and shoegaze into lush music that makes the most of nostalgia's emotional impact, M83 became one of the more influential acts of the 2000s and 2010s. Anthony Gonzalez's fascination with memories, melancholy, and the past helped set the era's musical trends, whether on the massive washes of sound of 2003's Dead Cities, Red Seas & Lost Ghosts or the hazy love letters to '80s pop of 2008's Saturdays = Youth. Gonzalez's willingness to expand his music to epic proportions, as on 2011's Grammy-nominated Hurry Up, We're Dreaming, and revisit the less fashionable corners of vintage pop culture, as on 2016's Junk, set him apart from many of his contemporaries. Meanwhile, his mastery of mood made M83 a perfect fit for soundtracks ranging from blockbusters like 2013's Oblivion to art films such as 2019's Knife+Heart. 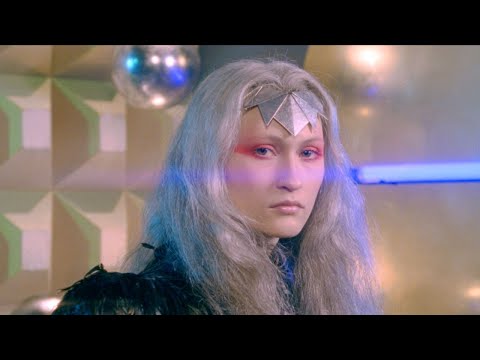 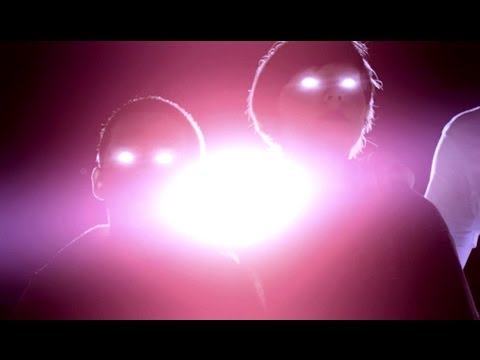