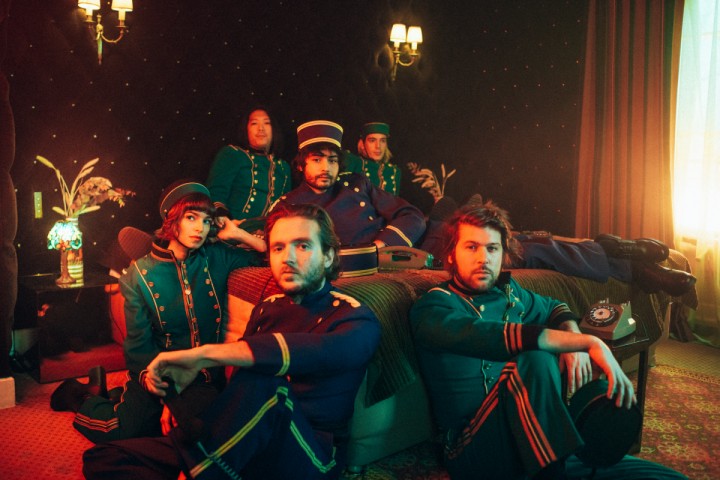 Broken heart syndrome is no fictional disorder. The phenomenon has a name: Tako Tsubo (or «octopus trap» in Japanese). It’s an upheaval of the senses, an emotional burnout... It weakens the heart’s main pumping chamber brought on by intense emotional distress: an earthquake or a natural disaster, or something less (literally) earth shattering like the loss of a loved one or the angst felt when one is spurned by a lover. Modern science is yet to find a cure.

Since the release of Matahari three years ago, L’Impératrice has been living in a permanent state of vertigo. That debut album was followed by a whirlwind tour through the band’s native France, and then onto Italy, Mexico, California... but not before two sold out nights at the legendary Olympia in Paris (where one night signifies an artist has truly arrived). It’s a journey that has

broadened the horizons of all of those who sail in the Empress. “Hello” 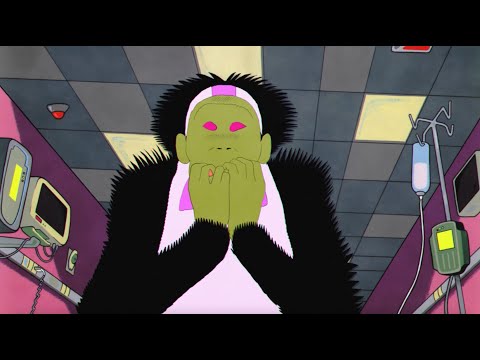 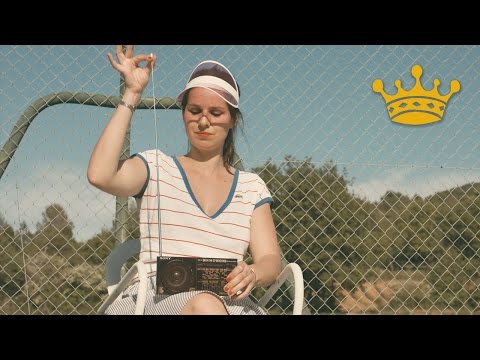 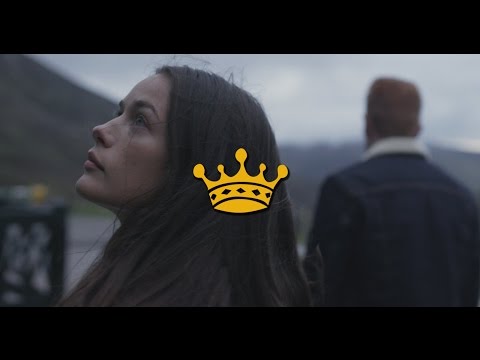