Texas singer and songwriter Josh T. Pearson is best known as the frontman for the short-lived cult indie roots band Lift to Experience, who issued a self-titled EP in 1997, a single, and a sole double album, The Texas-Jerusalem Crossroads (which is the stuff of underground legend), in 2001 before splitting. Pearson spent the next decade touring in the U.S. and abroad, including appearing as an invited guest at several All Tomorrow's Parties festivals. Recordings under his own name include an official live bootleg entitled To Hull and Back recorded in the U.K., a live DVD single, and one side of a single he split with Australia's Dirty Three; his half is a stellar version of Hank Williams' "I'm So Lonesome I Could Cry." 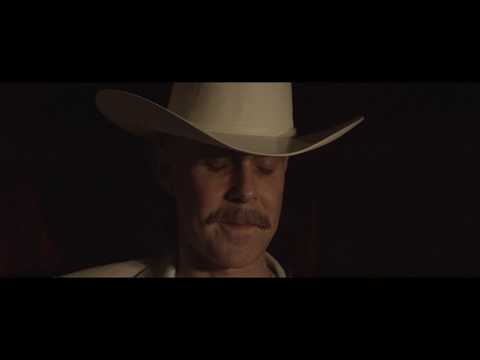