Johanna Warren is a multi-instrumentalist and producer who began her career as a singer/songwriter in the Brooklyn-based psych folk band Sticklips. The group released two albums before disbanding in 2012, and after a stint performing backup vocals for Iron & Wine, Warren self-released her debut solo album, Fates, in 2013. The album prompted her to tour nationally under her own name, and since then, she’s led a nomadic existence, calling cities across the United States home for short periods of time.

Over the past few years, Warren has toured alongside Mitski, Julie Byrne, and Marissa Nadler, but a life on the road hasn’t slowed her output. In 2015, she released her sophomore album nūmūn to acclaim, propelling her to the forefront of artists to watch in the second half of the decade. Warren dedicated the spellbinding collection of acoustically-driven songs to the phases of the moon and to the divine feminine–forces of great power and consequence that are all-too often overlooked.

The following year, Warren announced a twin set of albums released on her own label Spirit House, which promoted a radically inclusive, artist-friendly ethos. Each of the songs on Gemini I corresponds with a song on Gemini II, which debuted later, in 2018. The two albums are in conversation with one another, offering up a character sketch of dueling personalities vying for acceptance. To contrast nūmūn, which was rendered using a simple palate of acoustic instruments, the arrangements on Gemini I and II integrated a wide array of instrumentation and more palpable percussion, furnished with help from a small cohort of Warren’s longtime collaborators.

Following the release ofGemini II, Warren embarked on her extensive Plant Medicine Tour, during which she invited local herbalists, farmers, and activists to come and share resources with attendees about alternative remedies. In the spare moments between tour stops, Warren recorded her latest album in studios across the United States. Entirely self-produced,Chaotic Good is Warren’s first album for Wax Nine/Carpark and it is her boldest to date, finding her in a state of transition as she introduces listeners to a new phase of her artistry 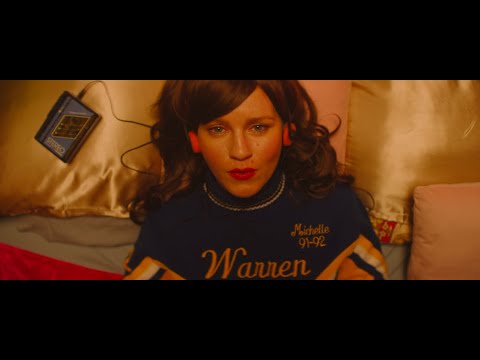