Not everything appears instantly. Jesse Mac Cormack‘s astonishing debut album arrives unhurried: a work of ardent, kaleidoscopic art-rock that is at once a dazzling premiere and the culmination of a meticulous five-year evolution. Over the course of three EPs – 2014’s Music for the Soul, 2015’s Crush and 2016’s After the Glow – the Montreal native has gathered accolades and refined his vision, nourishing a songwriting that is lavish and undaunted. Whereas Jesse’s earlier work drew heavily from folk and roots-rock – Les Inrocks called him the new hero of modern folk – the songs on Now are prismatic and forward-facing, recalling the adventurous pop of Tame Impala, Talk Talk and Perfume Genius. 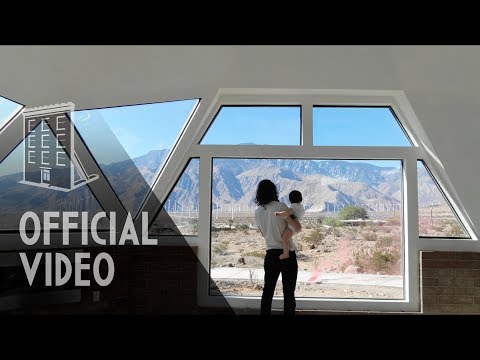 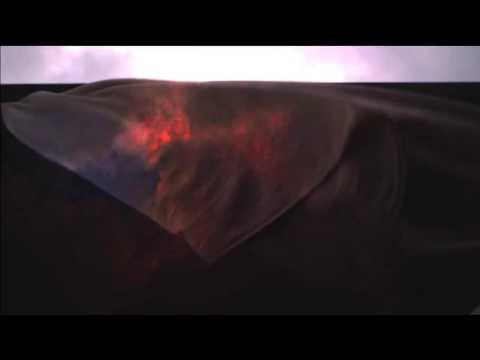 Jesse Mac Cormack - Too Far Into 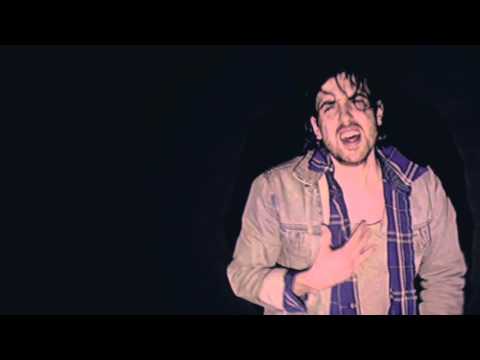 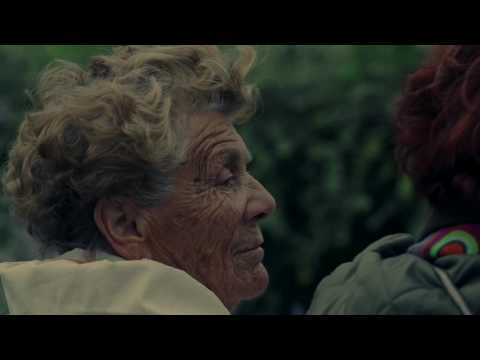 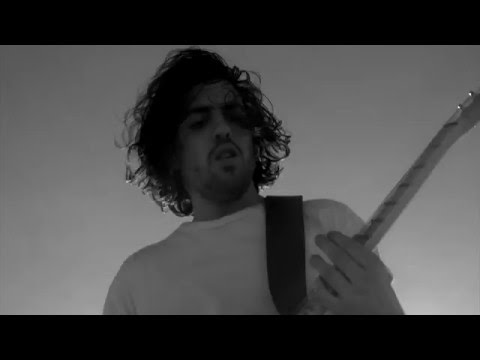 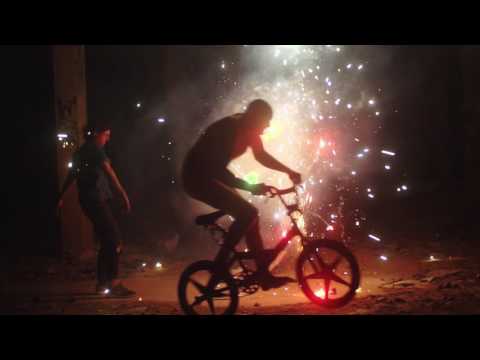