Swami John Reis and Rick Froberg have been making noises together since high school. In 1986 it was the post-hardcore chime of Pitchfork. In 1991 it was the sprawling, multi-faceted arrangements of Drive Like Jehu. In 1999 it was the lean, mean swagger of Hot Snakes. Reis and Froberg are responsible for some of the most turbulent rock and roll of their, or any, generation.

Now, after a 14-year hiatus from the studio, Hot Snakes have kicked down the door back into our lives with their new album, Jericho Sirens, due out March 16 from Sub Pop. Fresh, warm piss, bottled and sold as lube. 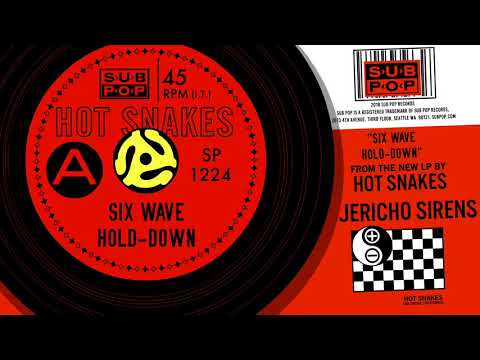 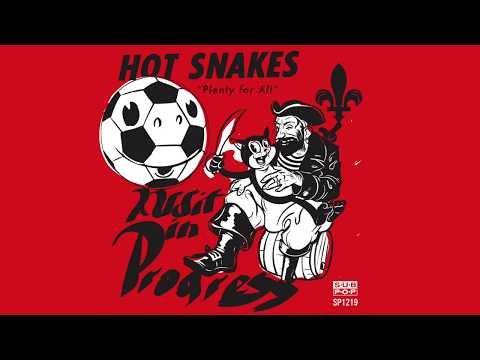 Hot Snakes - Plenty for All