Noctiluca is a bioluminescent marine algae that glows when excited. For years, Helms Alee drummer/vocalist Hozoji Matheson-Margullis kept a beaker of it by her bedside and would tap on it at night to light up her room. The ocean has always been a recurring theme with Helms Alee, whether in the nautical nod of their moniker or in album artwork like Sleepwalking Sailors, though these fascinations are perhaps unavoidable for the trio given their lives spent on the Puget Sound estuary. But for their fifth album Noctiluca, the marine reference is perhaps the closest approximation to their sound: mysterious, magical, and providing light in the darkness.

Noctiluca continues Helms Alee’s tradition of blending girthy sludge riffs, deceptively clever compositions, lush instrumentation, and transcendental melodies into a potent standalone sound. Starting with album opener “Interachnid”, the band displays their multifaceted approach with eight-armed drum patterns underpinning thunderous walls of fuzz distortion provided by bassist Dana James and guitarist Ben Verellen, with Verellen’sbarrel-chested roar serving as a counterpoint to the siren song vocals provided by Mathenson-Margullis and James. The balance between knuckle-dragging force and transcendent beauty fluctuates throughout the record, with songs like “Beat Up” operating on single-minded aggression, while songs like “Pandemic” completely eschew the heavy-handed approach in favor of blissed out dream pop.

Helms Alee have always been able to jump between the sublime and the savage—like they’re rewriting “Don’t Fear the Reaper” for cerebral indie rock and art metal crowds—but with the aid of producer/engineer Sam Bell (Minus the Bear, R.E.M., The Cars), the band pushes their various methods to new extremes on Noctiluca. Lead single “Spider Jar” still sounds like the more subdued side of Helms Alee in many ways—jangling Jazzmaster guitars and tom-heavy drum patterns set against soaring vocals—but never before has the band sounded so authoritative with such straightforward arrangements. For the longtime fans, their blend of proto-grunge grit, The Breeders’ dynamics, and Chavez’s pop metallurgy is deftly explored on haunting tracks like “Be Rad Tomorrow” and “Illegal Guardian”with a new emphasis on giving the songs additional space to breathe. The album closes with a bang as “Word Problem” barrels away with a brutally heavy knotty off-time riff while Verellen and James switch off between harrowingly bellowed verses and bewitching choruses.

At no point during their 12-year career has Helms Alee ever been the band of the moment, though the world would arguably be a better place for it. Instead, the Puget Sound trio has adhered to the tried-and-true traditions of the Pacific Northwest’s underground rock community—hole up in the practice space on rainy days, dime your amps, find some way of wrangling beauty out of the chronic gray skies, and pour everything you’ve got into your live shows. They’ve thrived not off any sort of niche tribalism, theatrics, or image cultivation, but by simply being a really fucking good band. And while their music may have eluded mainstream audiences, they’ve earned a reputation for being a band’s band. Whether being handpicked tourmatesfor artists as disparate as Melvins and Minus the Bear or included in carefully curated festivals like the metal summits at Roadburn and Psycho Las Vegas or the math-rock and post-everything bonanza ArcTanGent, Helms Alee’s balance of burly riffage, majestic melodies, and three-part vocal interplay continues to beguile heady rock fans. 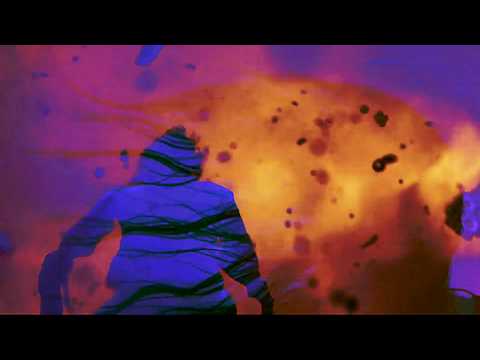 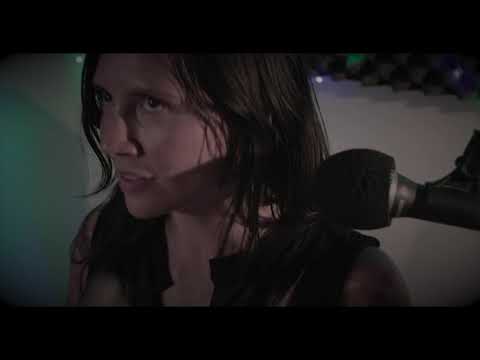