Lead by eccentric songwriter, Samuel Joseph, the Topanga Canyon (L.A.) based art-pop collective live together on the abandoned grounds of a late 1960s commune which they found on craigslist.

The band resurrect the close harmony “California sound” of seminal mid-century vocal groups for their frenzied live concert performances. Debut album ‘Whatever It Is’ was released through Rough Trade in September 2020, picking up praise from Rolling Stone, Clash, Uncut, Mojo, Wonderland. 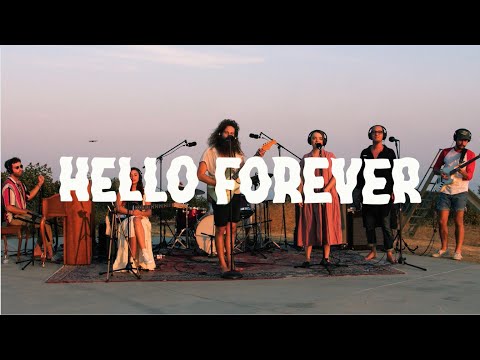 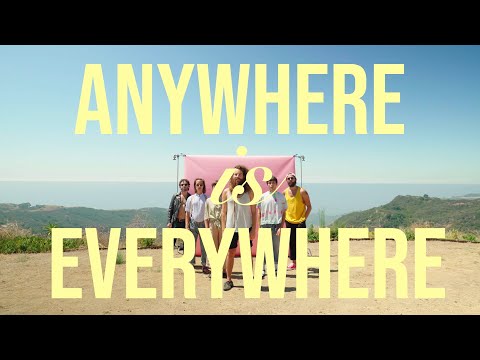