Listen to his first song in Swiss-German “Veränderet“ 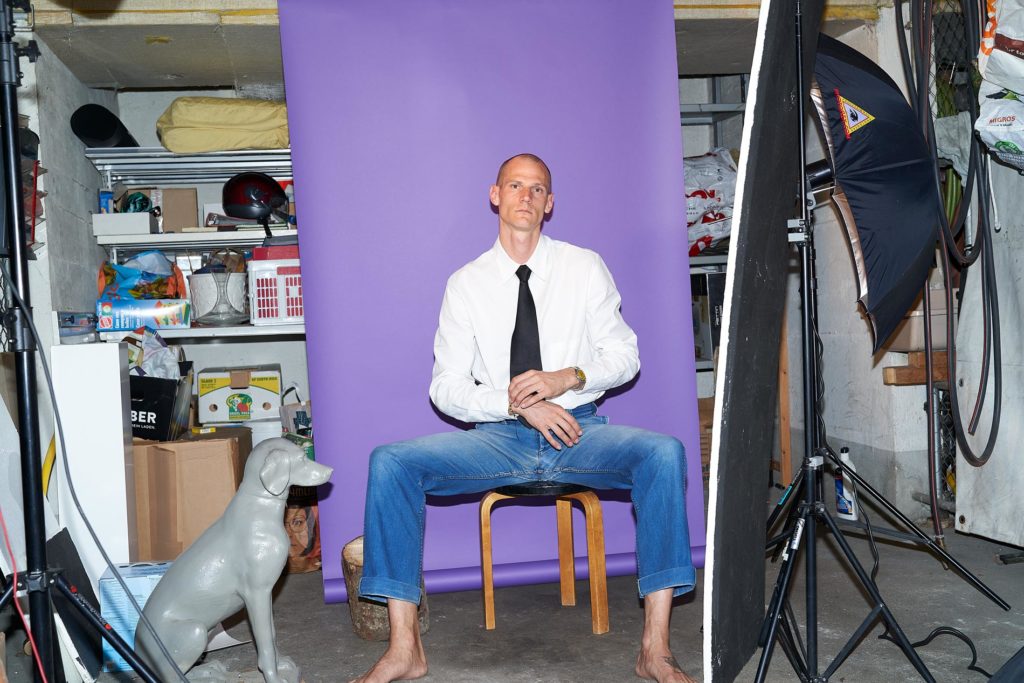 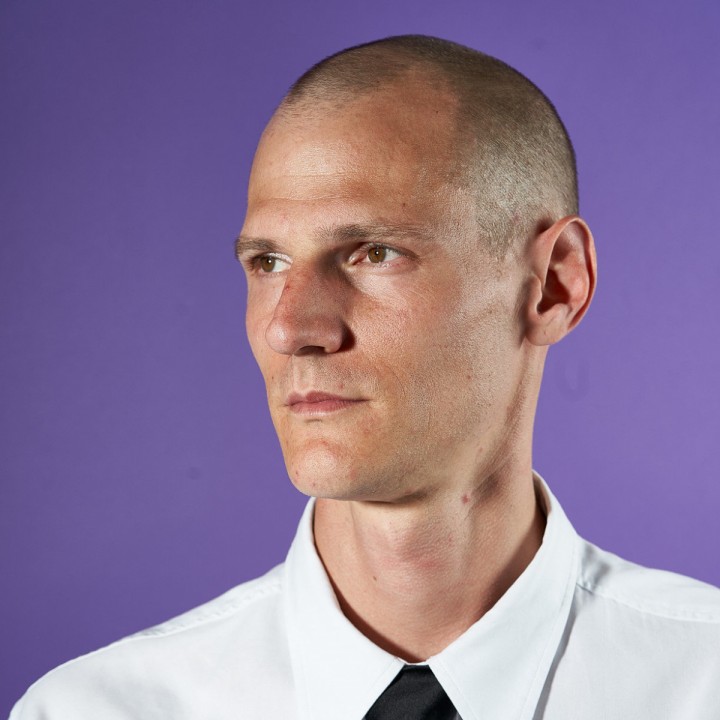 Fai Baba has changed. He's not the same anymore. But: He's back! And he has brought music. Swiss music. Swiss dialect! The first single release «Veränderet» represents the core essence of the same-named new album (Release date: 04.02.2022 via A Tree In A Field Records). The 36-year-old Fai Baba sings with his very peculiar soul voiceas clearly as vividly about his life change, accompanied by a striking bass clarinet motif and full-bodied groove. But is this really still dialect or is it already a new genre: Swiss-Neo-Folk? At first the song sounds smooth like a one-time hit by Serge Gainsbourg –and yet it is the psychedelic rocker Fai Baba, who used to sing in English once, who is now a different one. Or in his own words: «I have changed. I am not the sameanymore!»

Watch
Fai Baba
→
Fai Baba - Nobody But You 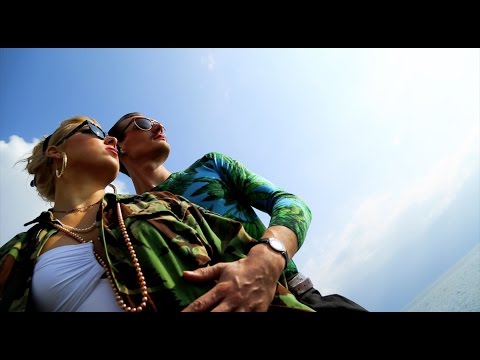 Fai Baba - Nobody But You 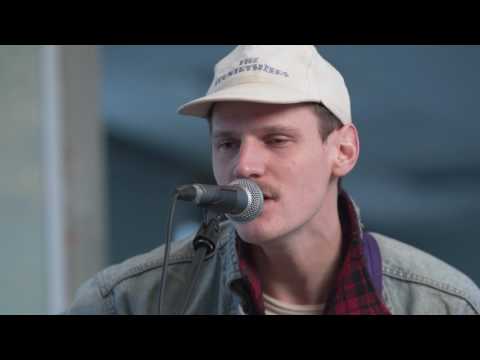