Eve Owen is a singer-songwriter based in London. Her first introduction to music came from playing the violin and then at the age of 13 she began writing songs on guitar and piano. Over the next year or two she recorded a number of these songs with Guy Chambers in his London studio.

Since 2016, she has been collaborating with Aaron Dessner and together they have created over forty songs which have been condensed into a debut album called “Don’t Let The Ink Dry” which is due for release in May 2020. Playing with acoustic and electronic sounds, they have created a layered experimental soundscape. Eve says the experience of working with Aaron has been the turning point in her life.

Whilst working on her album, Aaron asked her to sing on some of The National songs which lead to her performing on both Where is her Head and Quiet Light. She has recently been accompanying The National on their “I am Easy to Find” tour. 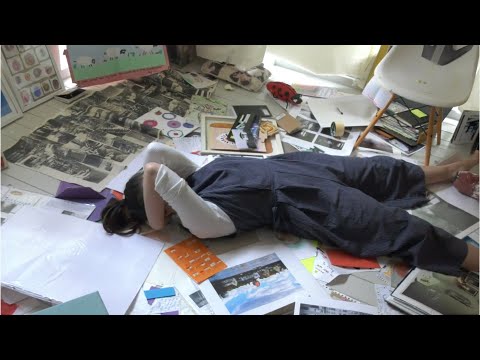 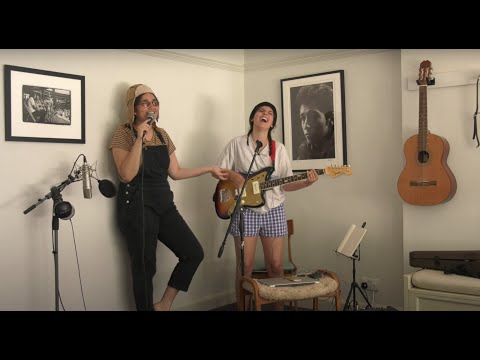