DZ Deathrays are a band that started out playing house parties, and have ended up as one

of the most recognizable and loved rock acts in modern Australian music. It’s not every day

that a band gets stronger and more popular with time, but that’s exactly what’s happened

over the 10 years they’ve been thrashing out songs. Founding members Shane Parsons and

Simon Ridley have had a world of experiences, as the band has released three records, won

stadium tours, and have even collaborated with a Wiggle. Their songs are beloved by their

fans, with two tracks having made it into triple j’s Hottest 100. They’ve been festival-

favourites in Australia, having performed multiple times at Splendour In The Grass, Falls

Festival, St Jerome’s Laneway Festival and others. A DZ Deathrays live show is something

you can never forget; with axeman Lachlan Ewbank ruling the guitar drones, and an eye-

melting light show that washes over your senses, it’s no wonder they’ve been headlining

rooms as big as The Tivoli, the Metro and the Forum. With 2019 comes new music yet again,

because with these guys, the party never dies. 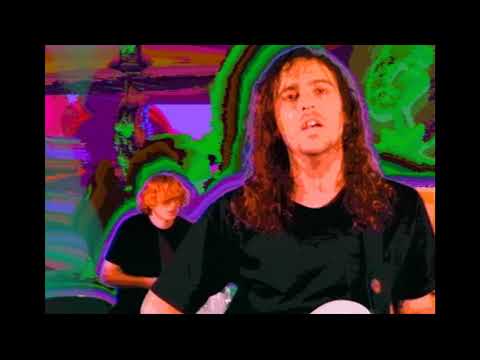