When Roger Glover heard DeWolff play live he thought he was hearing his Deep Purple Mark II blasting from the stage; Seasick Steve once woke up backstage and thought he heard the Allman Brothers play in 1972... but what they were really hearing was DeWolff, a young & highly electrified Hammond-driven power trio from the Netherlands.

Their own fully analog studio, where they've recorded and produced their latest albums, but also many other critically acclaimed albums, has become a cornerstone in the new chapter of Dutch roots-rock history. So, these guys must be in their fif...fou...thir... twenties?! Yes, you heard it right! Robin Piso and brothers Luka & Pablo van de Poel are some of the meanest, energetic, road- hardened and virtuosic musicians around (e.g. Pablo was even voted #1 guitar player of the Benelux twice) and they are still in their mid twenties!

They have played over a 1,000 shows all over Europe, Australia, Indonesia and even Russia, preaching their explosive mix of bluesrock with a dash of soul and psychedelica. These guys don't just play music, they breathe music. You only have to see 2 minutes of a live DeWolff show to understand why music from the golden era of rock music still has a place in the 21st century. They didn’t make bands like this anymore, but then there was DeWolff! 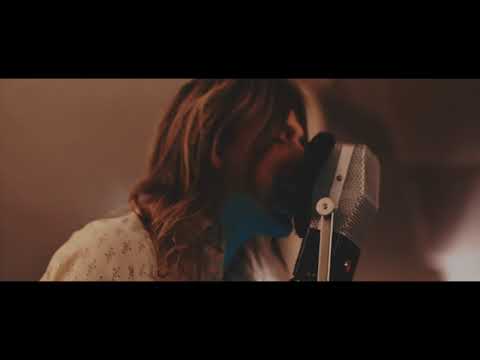