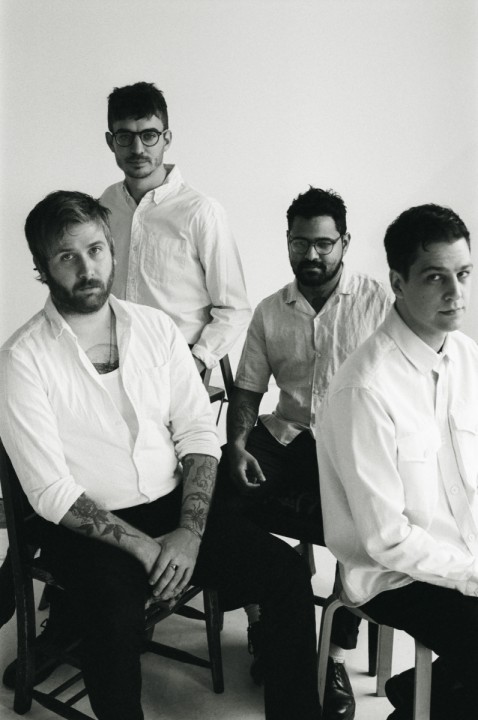 Conjuring a dark and visceral post-punk that’s been hardened by years of notoriously rowdy live shows, Crows have amassed a legion of die-hard fans since they formed back in 2015 and cultivated a singular, much-adored presence in the British alternative music scene. Following the release of their long-awaited debut album on the IDLES-run Balley Records back in 2019 (a sold-out UK tour with the Bristol heavyweights also followed the album’s release), Crows immediately set to work on its follow-up.