Corridor are a group from Montreal and their Sub Pop debut, ​Junior​, was made just yesterday. The rock'n'roll band had barely inked their record deal when they surfed into studio, racing against time to make the most dazzling, immediate and inventive album of their young career: 39 minutes of darting and dodging guitars, spiraling vocal harmonies, and the complicated, goldenrod nostalgia of a Sunday mid-afternoon. Even the artwork came in the nick of time: in spite of other, meticulous masterpieces, bandmate Jonathan Robert's "shitty last-minute collage" (of an egg saying hello) was the one his bandmates went for. That might be Corridor's best trick—their mixture of seriousness and whimsy. Sub Pop have never before, in their 33-year history, signed a Francophone act.

Maybe the band's magic springs from their ingenious hooks, their topaz-tinted vision. Maybe it's the panache of Québec's insurgent underground scene, or the camaraderie between band members. Maybe it's their name—a hallway crossed with a toreador. Probably it's all of these, and none of them: ​Junior is a joy, a hasty miracle, because it's so much damn fun to listen to. This album is 39 minutes; each day has 24 hours; you can listen 36 times before tomorrow. 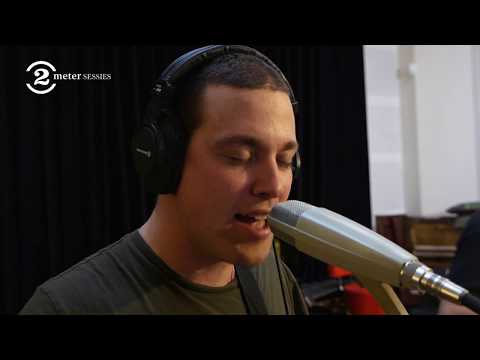 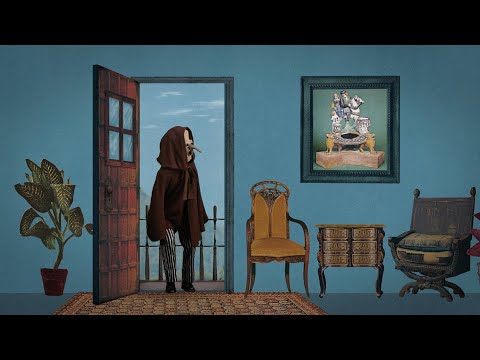