Chelsea Wolfe has always been a conduit for a powerful energy, and while she has demonstrated a capacity to channel that somber beauty into a variety of forms, her gift as a songwriter is never more apparent than when she strips her songs down to a few key elements. As a result, her solemn majesty and ominous elegance are more potent than ever on her forthcoming album, Birth of Violence to be released on Sargent House September 13th.

Birth of Violence touches upon tradition, but it also exists in the present, addressing modern tragedies such as school shootings and the poisoning of the planet. But the record is at its most poignant when Wolfe withdraws into her own world of enigmatic and elusive autobiography. The songs describe an internal awakening of feminine energy, a connection to the maternal spirit of the Earth, and a defiant stance against the destructive and controlling forces of a greedy and hostile patriarchy. Though the lyrical minutiae remain secret, the overall power of the language and delivery is bound to haunt the listener with both its grace and tension. In keeping with the general approach of the album, it thrives by culling from the familiar language of American country and folk music while setting it within longtime musical collaborator Ben Chisholm‘s scenic soundscapes.

Birth of Violence is a return to the reclusive nature of her earlier recordings, written and recorded in the solitude of her remote home in Northern California. “I’ve been in a state of constant motion for the past eight years or so; touring, moving, playing new stages, exploring new places and meeting new people-an incredible time of learning and growing as a musician and performer,” Wolfe says of the era leading up to Birth of Violence. “But after a while, I was beginning to lose a part of myself. I needed to take some time away from the road to get my head straight, to learn to take better care of myself, and to write and record as much as I can while I have ‘Mercury in my hands,’ as a wise friend put it.” Birth of Violence is the result of this step out of the limelight. The songs stem from humble beginnings-little more than Wolfe’s voice and her Taylor acoustic guitar. Chisholm recorded the songs in the home studio and helped fill them out with his modern production treatments and the occasional auxiliary flourish from ongoing contributors Jess Gowrie (drums) and Ezra Buchla (viola). While it’s tempting to draw a comparison to Wolfe’s acoustic collection Unknown Rooms, Birth of Violence is a far cry from the unplugged nature of that album. Instead, it feels like an exploration of one of Wolfe’s strongest facets-her ties to the American singer-songwriter tradition.

Every Chelsea Wolfe album introduces new unorthodox textures and approaches, and the trajectory of her creative arc has generally aimed for larger and more imposing sounds, but Birth of Violence deliberately alters that course in favour of a more intimate atmosphere. The result of that humble approach yields Wolfe’s most devastating work to date. 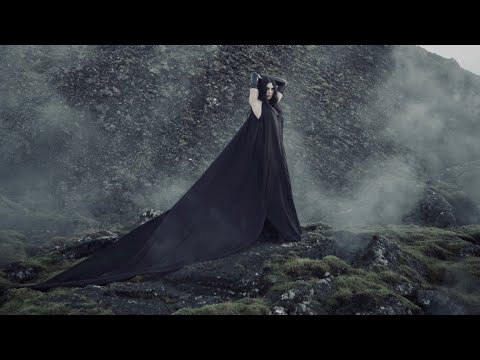 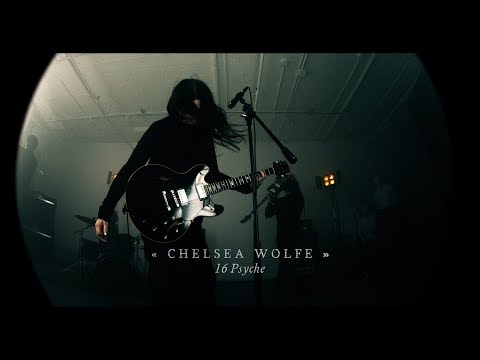