Built to Spill is announcing new, headlining and festival shows for 2023 in support of their acclaimed eighth album When the Wind Forgets Your Name, out now Worldwide on Sub Pop.

Built to Spill is an indie rock band from Boise, ID, USA. formed in 1992 by guitarist/vocalist Doug Martsch. Known as well for its rotating line up, the band currently counts with Melanie Radford on bass and Teresa Esguerra on drums.

The new shows, which will be the band’s first return to the UK & EU since 2019, begin Monday May 22nd, 2023 in Amsterdam, NL and run through July 4th. This 33-date run of shows includes appearances at Primavera Festival Barcelona, Madrid & Porto, along with headline dates in cities such as London, Paris, Zurich, Milan, Copenhagen, Stockholm, Berlin, Warsaw and Prague.

Tickets goes on-sale on Weds, January 18th at 10AM. Get ready! 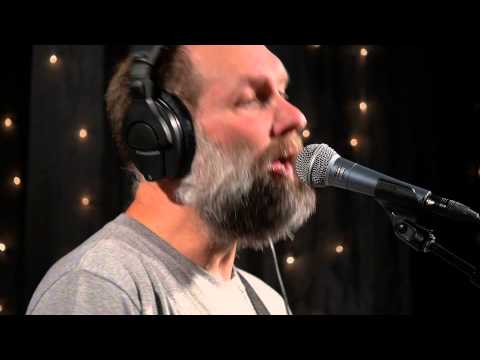