Blanketman are a new band who sweat and toil in a city called Manchester.

legged post-punk, served with a sharper, more sardonic pop edge than many of their more

po-faced peers. So sharp in fact that Steve Hanley, of The Fall and Brix Smith & Extricated,

has felt the need to get up on stage with them to perform live on two occasions already.

this year, the band released their debut single "Taking You With Me" via PIAS on

recent show, played a few days before the pandemic was announced, sold out weeks in

played in the city.

A band with both style and substance in abundance, Blanketman aren't willing to limit

these songs to just the north-west anymore - they're taking you with them. 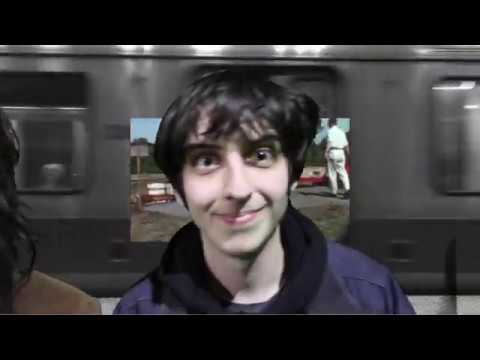 Blanketman - Taking You With Me