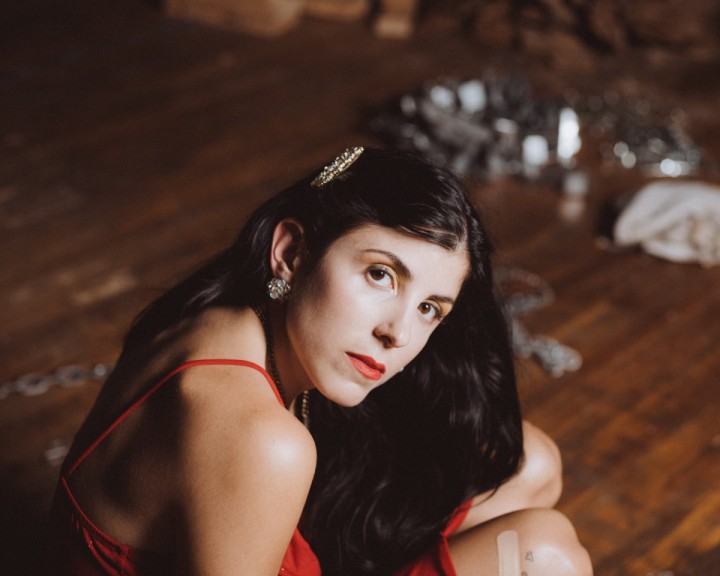 Montreal’s Ada Lea (the moniker of Alexandra Levy) will release her new album, one hand on the steering wheel the other sewing a garden, this Friday on Saddle Creek. Today, she presents a new single/video, “can’t stop me from dying.” Throughout the track, there are subtle sonic flourishes that make it especially compelling. Although other songs feel timeless with a 70s studio sheen, “can’t stop me from dying” sounds completely modern in its use of electronics, sound effects, and pitched vocals. Its video, directed by Katerine DM, reflects this modern feel, mimicking a Sims character wandering through a town before having a wild, dancing-filled night.

About the song’s origin, Levy explains: “I had just come off a difficult tour and was in a kind of trashy mental state and just couldn’t shake the weird feeling. I kept imagining this character who dies multiple times throughout the course of a night whenever she makes a mistake, always restarting with a little more clarity than where she began, with the intention of doing things differently the second time around. These versions learn from past mistakes and the takeaway of ‘next time, I’ll do things differently’ is how you win the game – not using the mistakes as justifications to the mountain of shame with which we often use to torment ourselves. We’re gonna mess up, we’re gonna hurt people, nothing can stop that from happening and nothing can stop you from dying!”

Inspired by personal experience, daydreams, and Elena Ferrante’s Neapolitan novels, the lyrics across one hand on the steering wheel the other sewing a garden center storytelling on a bigger scale. The experience and emotions of a year are communicated through Levy’s vignettes of city life. Her prose is centered in its setting of the St Denis area of Montreal as it draws up memories from local haunts like Fameux, La Rockette, and Quai des Brumes in rearview reverie. She creates a balance through the album’s year by splitting her songs evenly into four seasons.

one hand on the steering wheel the other sewing a garden charts unavoidable growth that comes with experience. It’s both a collection of walking-paced, cathartic pop/folk songs and a book of heart-twisting, rear-view stories of city life. 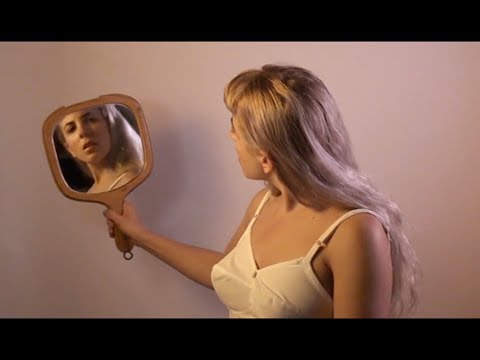 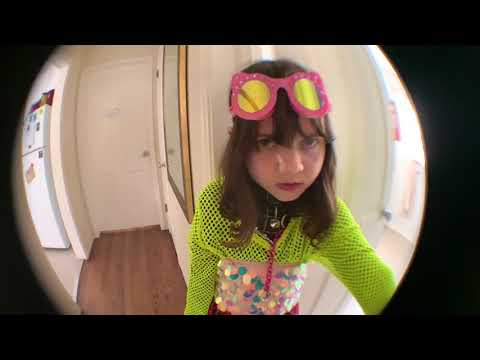